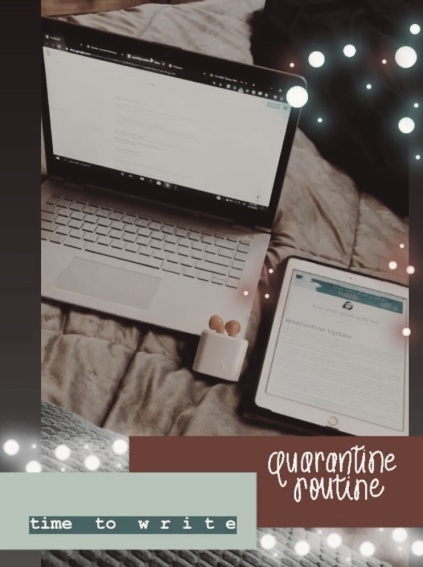 It’s been getting more and more difficult to write over the last 29 days of being stuck at home. I don’t want to complain because there are so many people have been devastated by this virus and my having to stay in my house isn’t that big of a deal. At all. Plus, I have all my stuff here haha, it’s not like when I was at the psychiatric hospital for 17 days without anything to really entertain me. I have it good being stuck at home, and I’ll guiltily say it’s better than being at my job being miserable. But I can’t focus. It’s all exacerbated by my lack of proper meds for my adhd, the meds I’ve been taking for nine years, but I’m not gonna complain about that now. I’m just like. I’ve got writers block even though I’ve been trying to get some sort of writing out. It’s been raining all day which doesn’t help. I mean the sun finally just came out at 6:15pm, so I think after dinner I might be able to focus better bc the sun weirdly helps with that. It’s been a weird day all around though. I slept til 9ish, which I haven’t done in ages. I mean. I needed the sleep. I’ve been going to bed around 10 but had been waking up progressively earlier for a while. I woke up at 5:30am yesterday so I couldn’t focus then either because I was exhausted. I dunno. I like my morning routine. It’s basically the only structure I have. And I’ve known how important structure is to me and my mental health for a while. Tomorrow will be a good day. I feel like I can definitely make it a good day. I’m still on proper mood stabilizing meds, and I don’t take that for granted. The lithium and other ones are holding me at a relatively even place. Last month was sooooo steady. This month has been less steady, but for obvious and understandable reasons. I’m not anxious. I mean I’m antsy. But not anxious. I’m lucky. Aaaanywayyyy ending this ramble ✌🏻 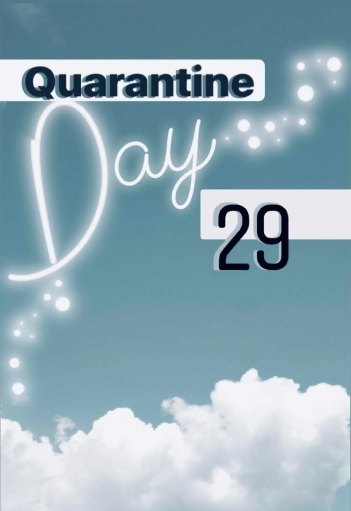